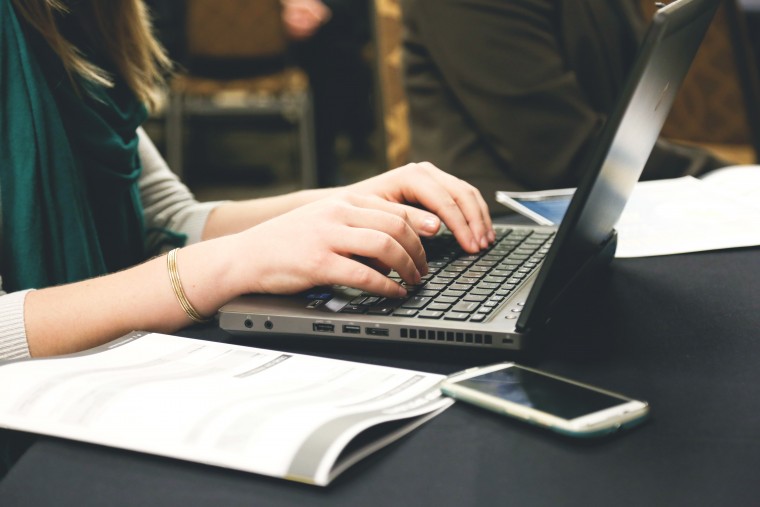 Why You Should Enable Blog Comments

The internet is a playground for commentators. Now more than ever, the average guy or gal has the power to share their thoughts and amass a following. But alongside fame comes infamy, and it’s becoming harder for busy bloggers to fish through the internet’s growing infantry of spammers and trolls.

Blogging has become a powerful tool for people to share their knowledge and help others grow. In a sense it is the new wave of learning, thrusting people who might otherwise never leave their hobby room into the limelight. Still, the problem with popularity remains: it is fickle, and for the boldest bloggers, scarce. Most creators fear nothing more than criticism, and it seems like many of the biggest and brightest bloggers have decided to boycott it altogether.

The question of whether enabling blog comments honors bloggers’ time and energy has sparked widespread debate in recent months, as big name bloggers like Matt Gemmel, Everett Bogue and the Copyblogger team have started preaching the benefits of going comment free. Others are not so convinced that it’s a wise decision to eliminate the democratic and interactive process that makes the web 2.0 such a great place to communicate.

“We Don’t Have Time for People’s Opinions.”

The most prominent argument against blog comments is the amount of time and energy consumed moderating them. Naturally, the act of turning off the feedback and opinions of a blog’s readership allows writers the free time they need to create more content– but it’s hard to believe that there is nothing to be learned or gained from the opinions of the wee commentator.

It seems that many proponents of disabled comments are forgetting that blogs, like much of the internet, began as an exciting and revolutionary backlash at traditional media outlets– outlets who paid little attention to the people on the receiving end of the screen. Ironically, this one-sided philosophy is trending in the blogosphere.

One Small Step for Sales, One Big Step for Blog-Kind

The truth is that growing engagement on a blog is like growing a prospect list. Patt Flynn, the successful blogger behind The Smart Passive Income Blog treats his comments like a lead machine. The fundamental idea is this: if someone is willing to comment on a blog post and engage with his content, they’re more likely to engage with his blog and his website in other ways.

For him, the comment thread is a threshold that uncertain prospects can cross before determining whether they should keep building their relationship with a blogger. If these prospects get positive feedback from said blogger, better yet, they’re that much more likely to respond to a CTA. It’s all about encouraging an action-based community one step at a time. It may not be the most direct way of getting measurable leads, but it is an important part of trust building strategy. Commenters also keep coming back, and that repeat traffic is key for closing leads.

Leads aren’t the only thing a blog should be after– most blogs aren’t even trying to sell any particular product or service. When quality content comes to mind it has little to do with the amount of people that can be convinced by it.

What truly matters is that indiscernible sparkle of passion– the thing that motivates and inspires readers to new heights. When you’re focused on adding true value to people’s lives, you’re more likely than not going to want feedback. Trouble is, feedback isn’t always the glimmering support you expect. This is the thing that has driven bloggers like Everette Brogue over the edge.

How to Deal With Spammers, Bullies, and Creeps to Be a Better Blog

It isn’t easy for bloggers who pour their heart and soul into their work to receive negative feedback, and the “trolling” phenomenon just fuels the flames of painful criticism. For him and for many writers, blogging is about the expression. Constantly reading negative comments can not only be draining, but discouraging. Trolls have a way of showing up en masse, and the sheer numbers tend to scare even the staunchest writers. The anticipation of more negative feedback can destroy the creative momentum that makes a blog worth visiting in the first place.

The key is to blog fearlessly. Dissent has always been a crucial element of writing, and without it bloggers can lose their sense of connection with their readership. As soon as blog comments are disabled, a blog enters new paradigm, one where the few voices that matter most are less important than the multitude of trolls. That rift between blogger and blogee (if that’s a word) is uninspired and generally un-fun.

The question shouldn’t be whether blog comments are important, but how to make them a more constructive part of the writing process. The New York Time’s made a move towards smarter commenting in 2011, when they put a new comment system in place that would automatically approve posts by “trusted commenters”. This gave readers an incentive to provide valuable input, while allowing some flexibility to moderate bad comments. Patt Flynn talks about his success using 3rd party commenting platforms like Disqus on his site; there are plenty of ways to minimize spam and get to the crux of your thread.

Before we go on about comment threads being a holy grail of engagement, we have to remember that every blog is as different as the blogger who writes it. The readers are different too. When it comes to the way you engage with your audience, your intuition is the best expert. Ultimately, a blogger’s ability to gauge how much their readership wants to engage should supercede all trends.

A powerful thought leader should know whether their audience has the time or concern to participate, and act accordingly. If your gut instinct is telling you that your creativity is hindered, then chances are your readers are missing out on everything you have to offer. If that’s the case, by all means cut the cord. Just remember that it isn’t about you, the perplexed blogger diva reading this article, it’s about the people you serve.

Sure, some of the most influential bloggers like Seth Godin want to snuff their audience, but the crucial difference between Seth Godin and most bloggers is that he’s a very, very popular guy. He receives feedback and constructive criticism on a daily basis as a marketing pro, and he’s done it for years. It makes him nervous so he’s moved on. Fair enough.

It doesn’t make sense for people just starting to build their following to pull a Godin and disable comments right off the bat. After all, wouldn’t you want to know whether something you’ve said made an impact on someone’s life? If you don’t want to know, fine. But we’d certainly rather know whether our work is paying off for someone out there, even if we have to fish through a sea of negative garbage to get to it.

Merely showing people what you can do for your fans is a tremendous source of marketing value. Of course not every comment, probably not even most comments, are going to give you a great testimonial. When they do, though, it can be immensely rewarding. When you’re good at clearing things up, easing qualms, and finding solutions to other people’s problems you can position yourself as a more helpful resource. Readers love that.

Tons of comments (provided you filter out the spam) can make your articles naturally buzz-worthy. The more people there are to share their opinion on-page, the more likely they are to share your blog posts somewhere else down the line. Unlike social media activity, the comments section on your blog won’t be restricted to the users of a particular social network– it’s for everyone. As with everything there is no set formula for setting up your blog. Comments or no comments, once you open the floodgates to participation, amazing things can happen. It’s all a matter of perspective.

As for the idea that comment threads and comment backlinks might boost SEO value, Google’s Matt Cutts commented on a blog post to clear up the confusion. It seems that the search engine giant doesn’t find comments terribly important for ranking, but if his comment isn’t proof enough that comments can be valuable, than we aren’t sure what is.

What is Responsive Design?

"I love that I can submit a support ticket and you get it done. So easy! " -- Candace A. 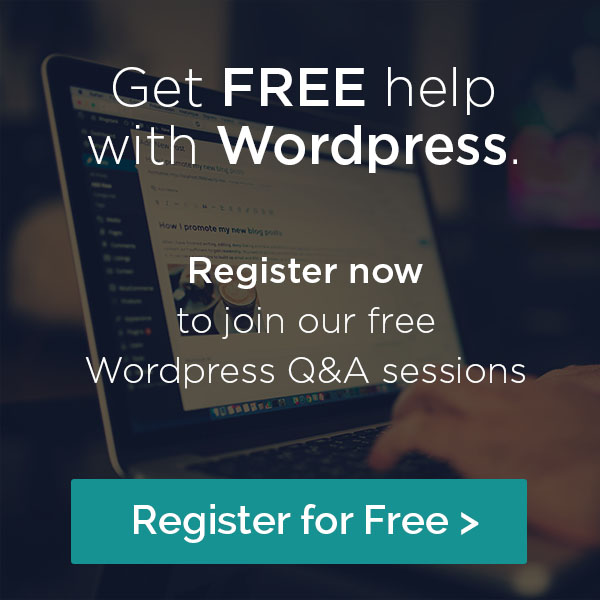